Over a century, the world has depended on the ocean for various purposes such as the extraction of oil for transportation, coal and for electricity but then these important components are affecting our natural systems. Increase in the average surface temperatures of the earth is referred to as “Global warming” or commonly as “Climate change”. Primarily, climate change is majorly caused from the burning of fossil fuels (crude oil, coal, and natural gas) which releases carbondioxide and other greenhouse gases such as methane, nitrous oxide, fluorinated gases into the atmosphere.

Other human activities responsible for climate change are: release of hazardous waste by industries into the atmosphere, urbanization, deforestation, increase livestock farming (cows and sheep emit significant amounts of methane when digesting their food), vehicle pollution, use of nitrogen-containing fertilizers, household wood burning. 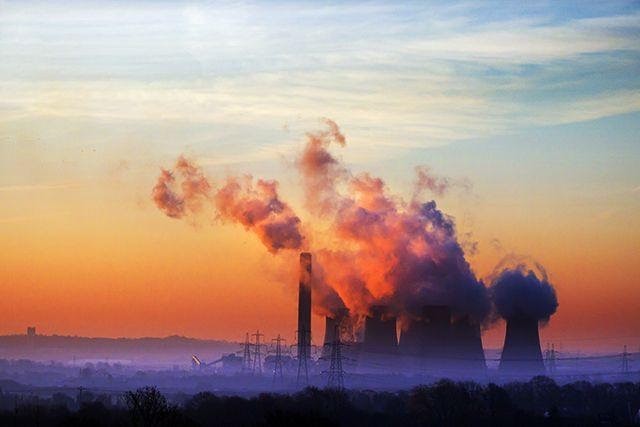 The ocean is known to absorb 30% of the carbondioxide released in the atmosphere. When human activities increase carbondioxide increases in the atmosphere, the absorption rate of the ocean increases. This eventually leads to a series of chemical reactions which increases the concentration of hydrogen ions which signifies high acidity and a lower pH level. This phenomenon is called “ocean acidification”. This affects calcifying organisms (organisms that have shells e.g. corals, oysters) by preventing their abilities to build and make shells. Also, fish or non-calcifying organisms are affected as some find it difficult to locate predators in acidic water for example the clownfish.

Mitigating the impacts of climate change

Ways to address the climate change issues are: Policies that will curtail the emission of hazardous gases into the atmosphere should be legally enforced; World-wide effort is required to take up the use of renewable energy to reduce the use of fossil fuels; Research should be encouraged to ensure proper and adequate monitoring of the effects of climate change, this will help administer the right practices to address the change.

SEXUAL PARASITISM: THE VIOLENCE AND THE SEX