Seagrasses are marine plants known to inhabit both salt and brackish waters. They are seen all the coast, occupying the clear and shallow waters although some species also occupy the intertidal zone. This habitat positions them for ample penetration of light required for the process of photosynthesis. Often mistaken for Seaweeds, they are flowering plants with similarities to terrestrial flowering plants.

Seagrasses are referred to as Ecosystem Engineers as a result of their ecosystem functions, some of which include; 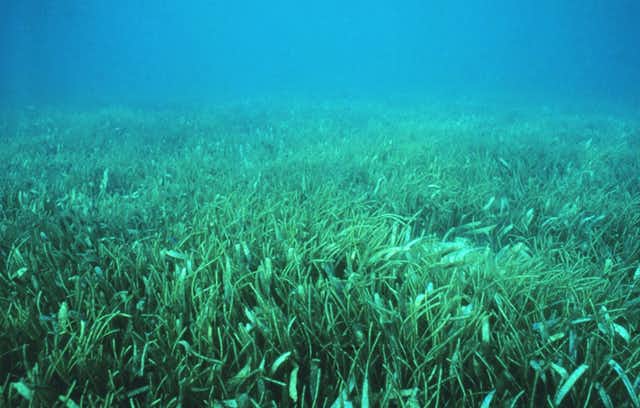 They are called the ‘Lung of the Sea’ owing to the amount of oxygen produce through the photosynthetic process, calculated as approximately 10liters per day. They are found in all continents except in Antarctica. 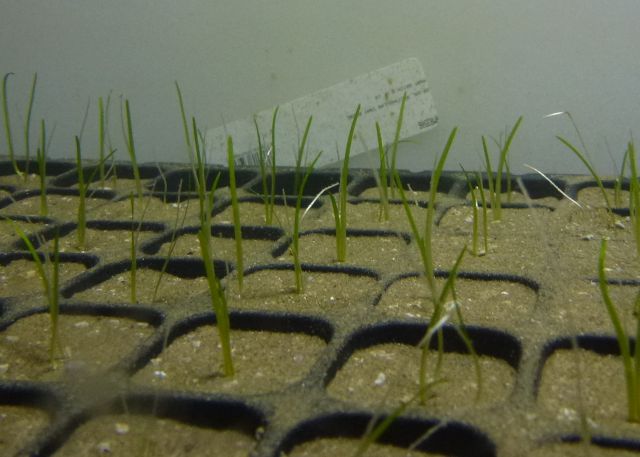 Researches carried out in Australia and published in Nature Communications revealed that Seagrass ecosystems capture 20 million tonnes of carbon dioxide annually. Conversely, the same research also showed that this ecosystem releases about 2-3 million tonnes of carbon dioxide annually, resulting from human interference, extreme weather and climate change. In the absence of these however, the Seagrass ecosystems still proves a means of curbing climate change. Also, according to World Resources Institute 2015, seagrasses can capture carbon from the atmosphere up to 35times faster than tropical rainforest. Hence, the need to engage in seagrass plantings. 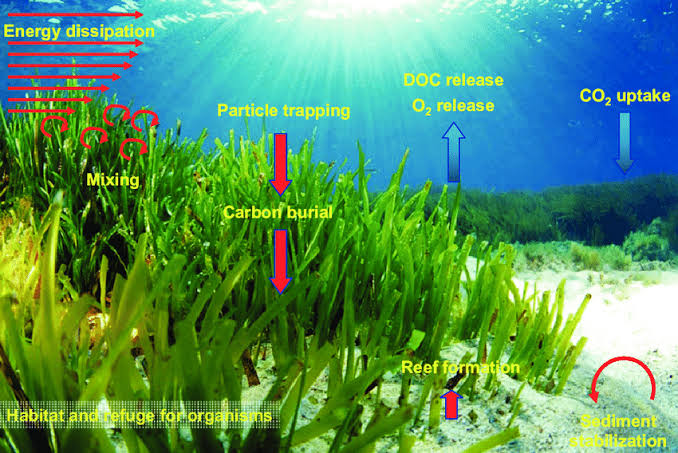 Figure 4: Schematics of seagrasses showing its ability to accumulate CO2

SEXUAL PARASITISM: THE VIOLENCE AND THE SEX