Some species of the female Angler fish are extremely bigger than their male counterparts which made them possess an act of turning down and rejecting the male’s sexual advances at the expense of its emotions (no matter the kind of love it has towards her). The males, after so many heartbreaks, devised a means whereby they sniff out their mates, upon locating his lady (who might be up to 60 times his size). The male will nip at her belly. His mouth then dissolves in a sludge of chemicals that physically fuse him to his bioluminescent bride, forever commingling his blood and tissues with hers. This grotesque ritual is what is known as Sexual Parasitism and it looks just as bizarre as it sounds. 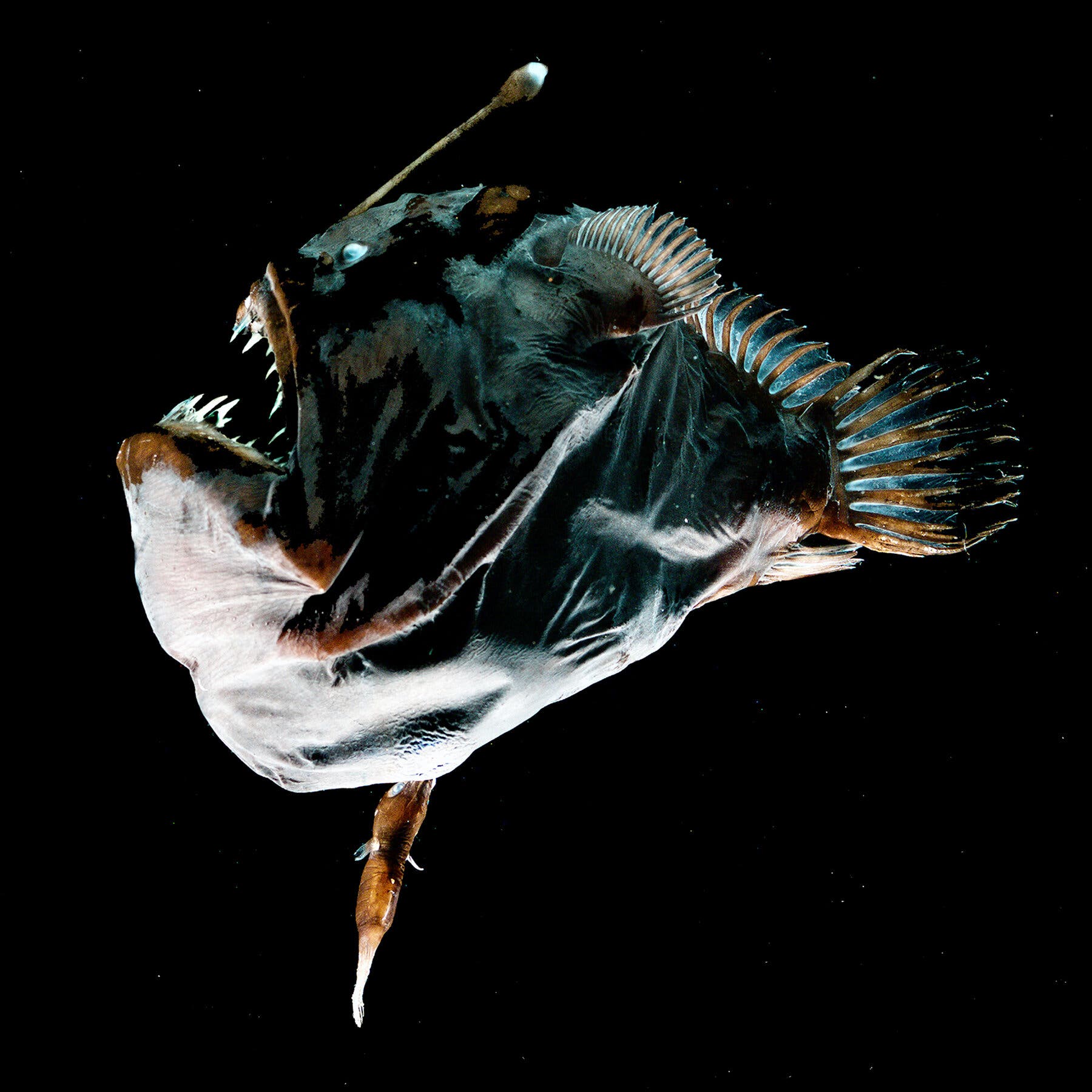 Dr. Thomas Boehm of the Max Planck Institute of Immunobiology and Epigenetics said in one of his interviews, two genetically distinct animals, no matter how much in love, shouldn’t be able to merge their flesh without serious consequences. It’s the same reason that transplanted organs often get rejected by a recipient’s body: Vertebrate immune systems are built to wage war on any foreign matter and yet, some male anglerfish are full-time grafts — the ultimate life-boyfriends. It’s a substantial sacrifice to make, even for sex: Similar changes would be lethal for humans and no other animals have yet been documented doing the same.

Theodore Pietsch, an evolutionary biologist at the University of Washington and an author on the study also said these longer-lasting hookups come with a price. After male’s glom onto their girls, their innards rapidly atrophy until little more is left than a bulbous pair of testes, fringed with gills, protruding from the female’s flank like a sperm-filled saddlebag. “There’s no integrity at this point”. In some cases, the attachments are temporary, the boys hop on and off as they please. In others, though, the males become permanent fixtures on the females. 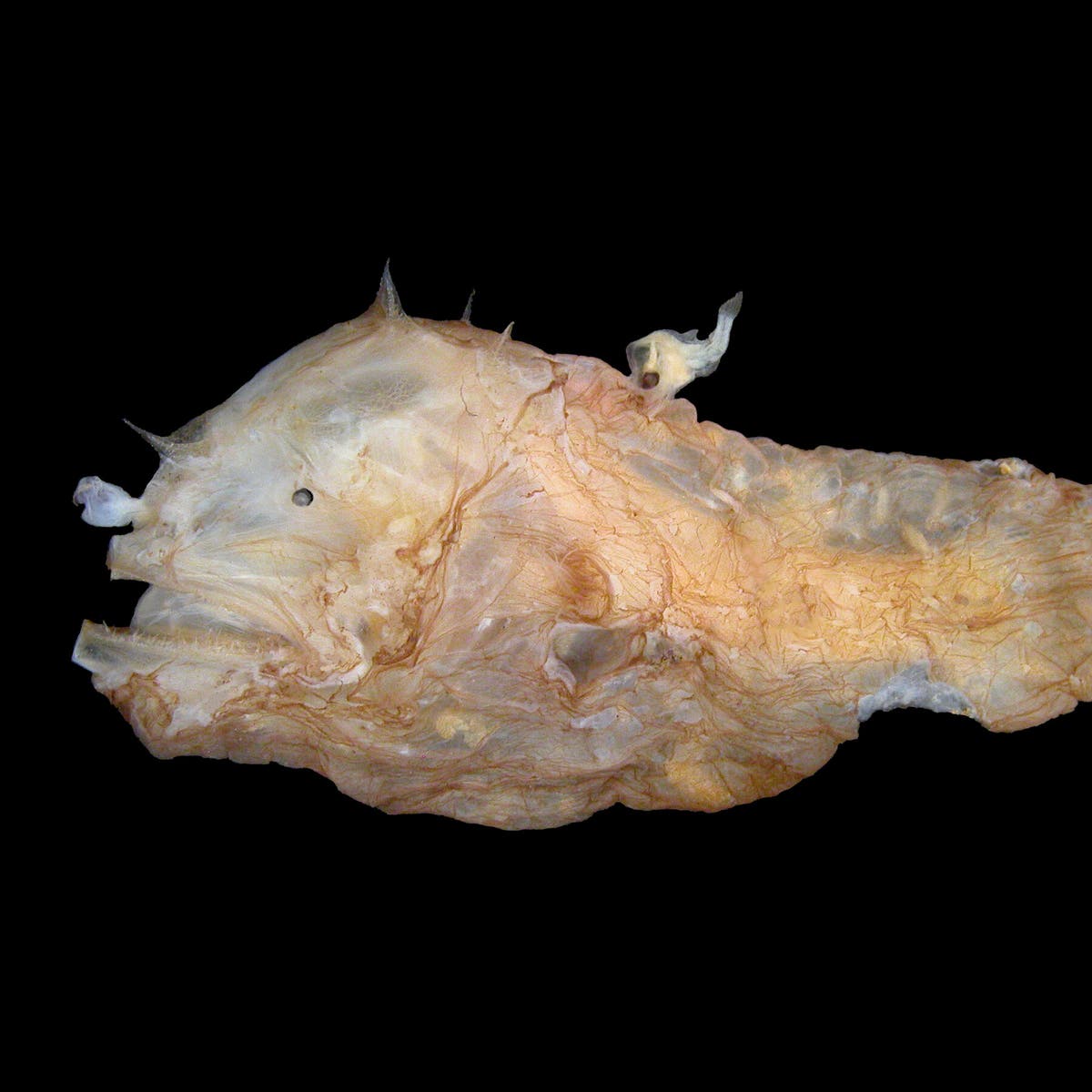 A female Photocorynus spiniceps, a type of anglerfish, with her mate fused to her back.

In the bid to figure out how the fish tissues tolerate each other; the researchers sequenced the genes of 10 types of anglerfishes. They found that two of the most decorated species, where females hosted many males, had lost their ability to produce functional antibodies and T cells (two types of immune system sentinels that greatly underpin the body’s ability to distinguish its cells from unfamiliar ones, and annihilate inbound threats). Mrs. Sullivan, an immunologist at Yale University said, ” if It provides this huge benefit,” then “It’s a big thing to lose.”

With the loss of the ability to detect foreign bodies, the researchers also don’t yet know how anglerfish manage to ward off infections. But there’s more to the immune system than antibodies and T cells; perhaps other members of this complex cavalry have risen in the ranks to compensate and clearly, the animals are doing fine according to other scientists.

Concluding on a lighter note, I believe the Male Anglers are only applying the principle of the holy book, in this instance it will be “From the days of evolution of Angler fish, the kingdom of the sea suffereth violence and the violent take it by force”

FUTURISTIC AQUAFISHERIES; THE FUTURE OF FISH